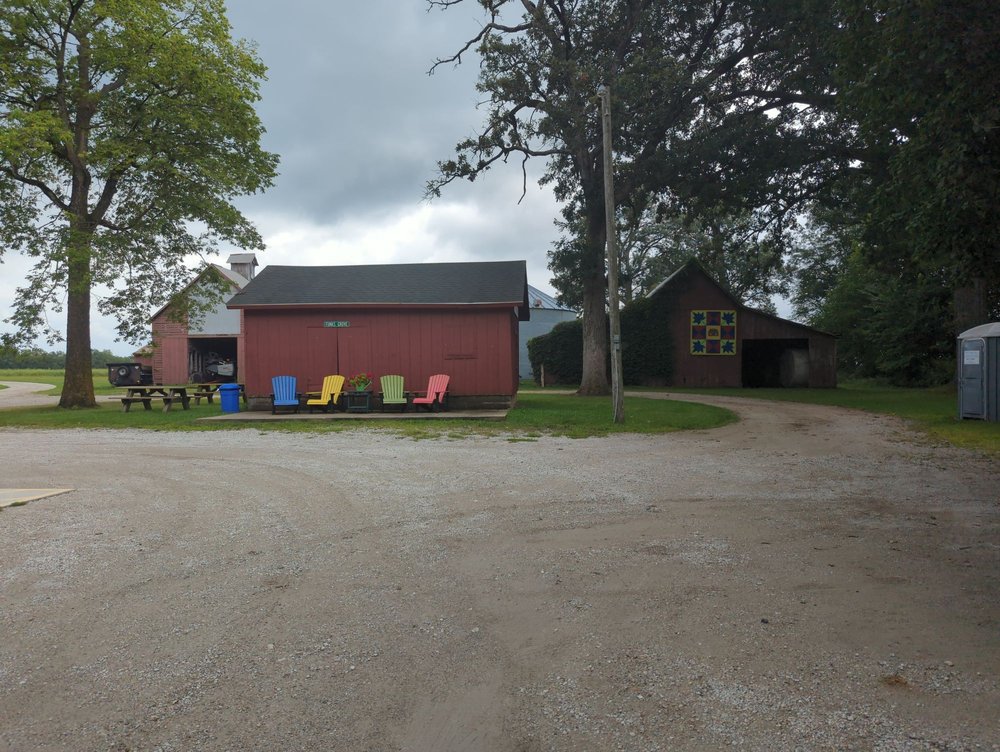 Little maple sirup production place that has been operating for more than a century. Since its birth in 1926, Route 66 has changed the lives of countless people who have decided to follow their dreams of traveling somewhere new and exciting. Stretching from Chicago to Santa Monica, Route 66 was the first continuous hard road to make travel from the Midwest to the West Coast a faster, easier, and more realistic possibility than ever before. Route 66 quickly earned the title of the Main Street of America because its bends and curves sought out rather than avoided the hearts of the towns through which it passed. Like many other businesses, Funks Grove Pure Maple Sirup grew to depend on the steady stream of customers that Route 66 brought to its door. Today, the sirup farm at Funks Grove remains a favorite stop among Route 66 travelers.