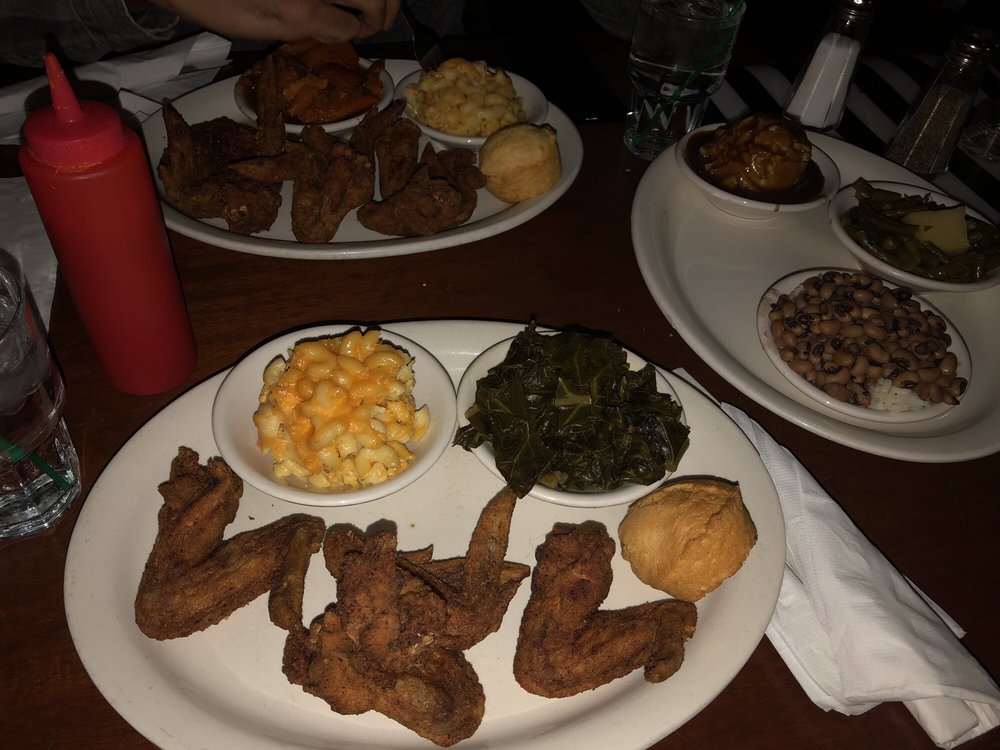 Baker's is noted for its long history of presenting local and major jazz acts, its excellent acoustics, its intimacy - seating only 99, its Art Deco furnishings, including a distinctive, piano-shaped bar painted with a keyboard motif, Art Deco style paintings of European city landscapes by Harry Julian Carew, tilted mirrors that allow patrons to view the pianist's hands, and its Steinway piano which was selected and purchased in New York by Tatum for Clarence in the 1950s. The club still displays its original liquor pricelist from 1934, showing the price of beer at 26 cents. Baker's Keyboard Lounge has significance as Michigan's jazz mecca and Detroit's oldest jazz club in continuous operation. Founded in May 1933 by Chris Baker as a restaurant and piano bar, the present jazz orientation of the club has been firmly in place since 1939. Baker's Keyboard Lounge has hosted the greatest names in blues and jazz since that date. Some of the musicians who have played the club include: Ella Fitzgerald, Miles Davis, Oscar Peterson, George Shearing, Sarah Vaughn, Joe Williams, Maynard Ferguson, Cab Calloway, Woody Herman, Modern Jazz Quartet, and Nat "King" Cole; to name but a few. In 1984, Baker's Keyboard Lounge celebrated fifty-years of the sound of jazz in Detroit and Michigan.

Got here for the first time the other night. Parking is $5 before 5 and $10 after. Cover is $15 per person and that can be added to the check. Tables are more spaced out and people have masks.... Read more

Reviewed by
B J.

I am so very disappointed with my $22.00 + 7.00 for this old dry dressing. I ordered smothered pork chops. The pork chops was old, brown inside, no gravy what so ever. I have no idea why they call... Read more

This place is right down the street and I have never heard of it! My friend recommended it and I'm glad she did! We went for dinner and the music, all of which were AMAZING! We definitely will be... Read more