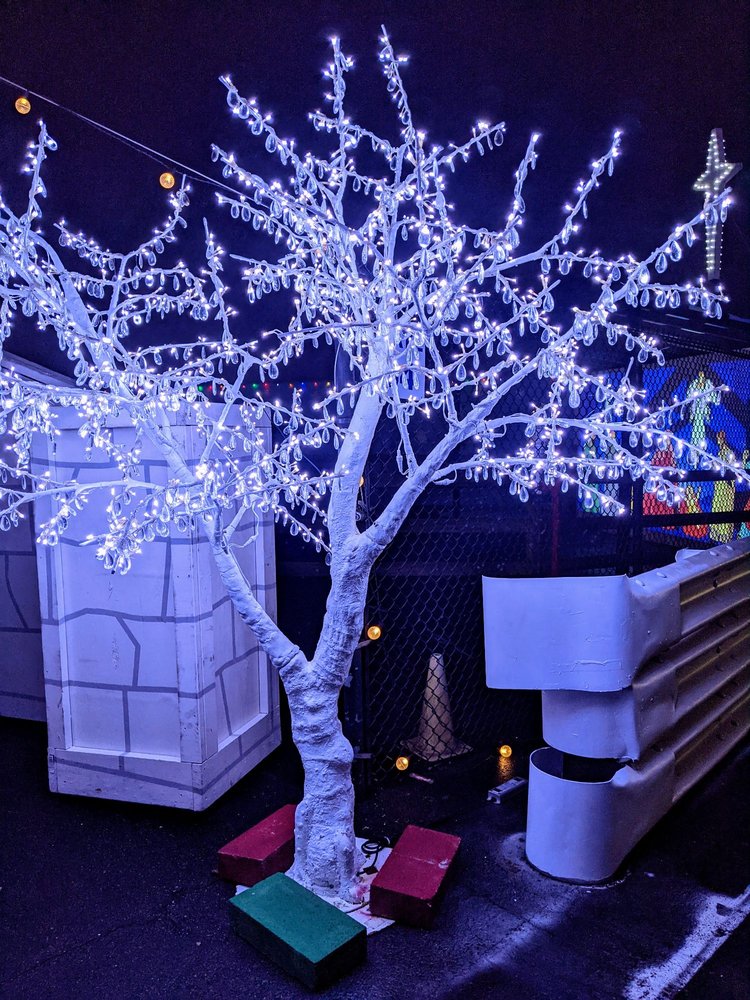 Charlotte Motor Speedway is a motorsports complex located in Concord, North Carolina, United States 13 miles from Charlotte, North Carolina. The complex features a 1.5 miles (2.4 km) quad oval track that hosts NASCAR racing including the prestigious Coca-Cola 600 on Memorial Day weekend and the Sprint All-Star Race, as well as the Bank of America 500. The speedway was built in 1959 by Bruton Smith and is considered the home track for NASCAR with many race teams located in the Charlotte area. The track is owned and operated by Speedway Motorsports (SMI) with Marcus G. Smith (son of Bruton Smith) as track president. The 2,000 acres (810 ha) complex also features a state-of-the-art quarter mile (0.40 km) drag racing strip, ZMAX Dragway. It is the only all-concrete, four-lane drag strip in the United States and hosts NHRA events. Alongside the drag strip is a state-of-the-art clay oval that hosts dirt racing including the World of Outlaws finals.

Such a great time ! My Husband has been fortunate enough to have the the Gt 350 track attack in Utah 2 c and now here in Charlotte for the Gt 500 track attack. Dinner reception was great, food was... Read more

After going here since I was a boy with my dad, uncles, and cousins; where we would camp out in the infield and make a weekend of it, I'm leaving my season tickets, RV park, and Speedway Club... Read more

Son + I came up & took my mom thru the Christmas Lights... we waited until after the holiday because everywhere I read said lines were long. We arrived at 630pm & there was ZERO line. In fact,... Read more