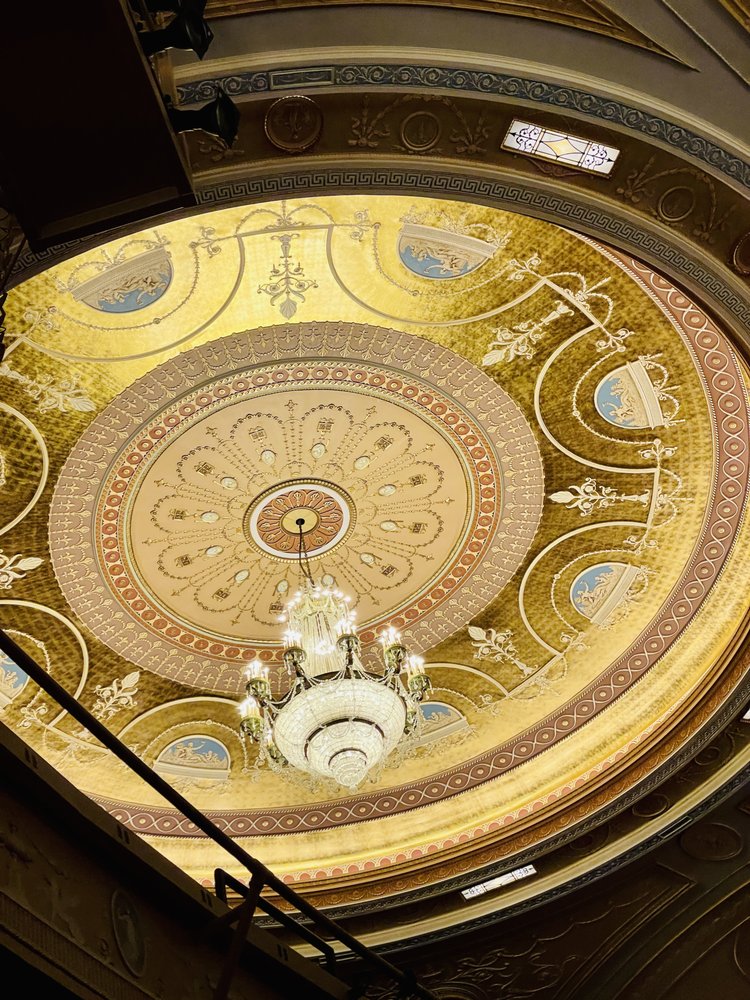 The Playhouse Square Center, in downtown Cleveland, Ohio, is the second-largest theater complex in the United States (second only to New York City's Lincoln Center). Constructed in a span of nineteen months in the early 1920s, the theaters were subsequently closed down, but were revived through a grass-roots effort.

Reviewed by
Yaz A.

Playhouse Square is one of the gems of the city. From one of the biggest outdoor chandeliers to the beautiful architecture of the variety of theatres! There are always a wide variety of... Read more

Reviewed by
Liz A.

I may have been to this venue before - possibly in the 70's or 80's when I was a kid. But as an adult, this was my first time. The reason for the visit - taking Mom to see Cats for her 89th... Read more

I feel so lucky to have gotten to experience my first musical here at the Playhouse Square's Keybank State Theatre. The square is already so beautiful, especially at night with its lights, but... Read more