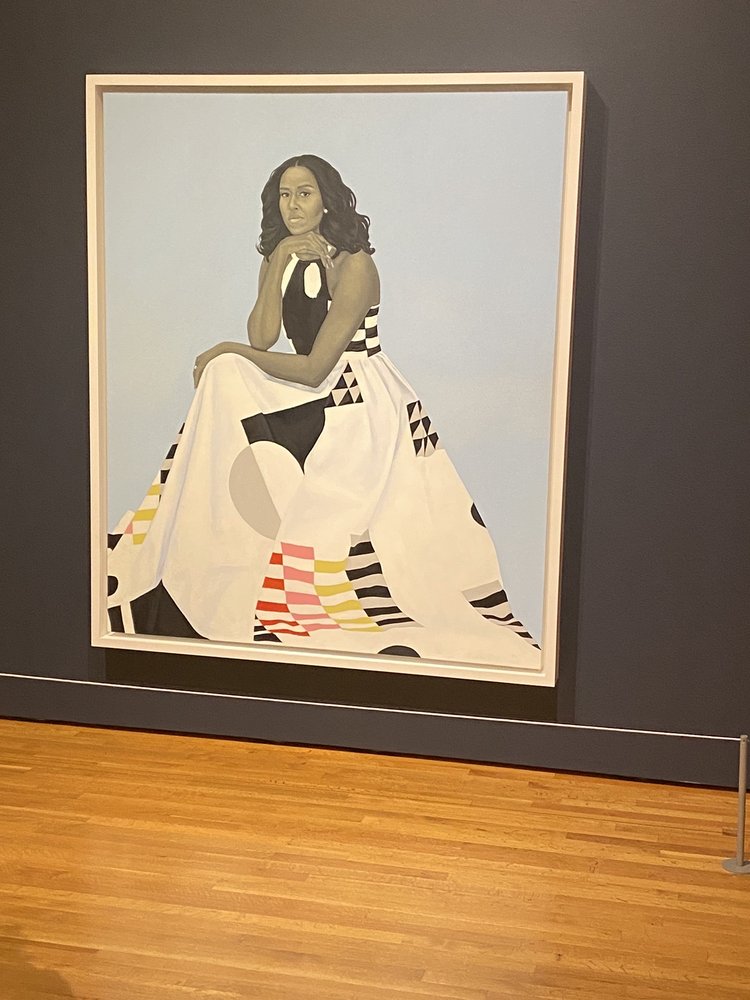 “The leading art museum in the southeast”

High Museum of Art of Atlanta is the leading art museum in the southeastern United States with more than 12,000 works of art in its permanent collection. The Museum has an extensive anthology of 19th- and 20th-century American art; significant holdings of European paintings and decorative art; a growing collection of African American art; and burgeoning collections of modern and contemporary art, photography and African art. The High Museum holds more than 11,000 works of art in its permanent collection. More than one-third of the High's collection was acquired after the museum announced its plans for expansion in 1999. Highlights of the permanent collection include works by Claude Monet and Dorothea Lange. In 1958, 29 Renaissance and Baroque paintings and sculptures from the Samuel H. Kress Foundation were donated, establishing the core of the High’s European art collection. Highlights of the Kress gift include Giovanni Bellini's Madonna and Child, Tommaso del Mazza’s Madonna and Child with Six Saints and Tiepolo’s Roman Matrons Making Offerings to Juno (c. 1745-50). The High places special emphasis on supporting and collecting works by Southern self-taught artists, such as Howard Finster, and includes a contextual installation of sculpture and paintings from his Paradise Gardens. The Museum includes a curatorial department specifically devoted to the field of self-taught art, a distinction unique among North American museums. The High’s Media Arts department produces an annual film series and festivals of foreign, independent and classic film.

#FirstFridays Review: More than just a night at the museum, First Fridays is a cultural explosion of art, entertainment, community, and positivity. An experience that is crafted to satisfy any... Read more

Finally made it to my first High Frequency Friday, the monthly DJ party that celebrates black culture. I love this concept and thought the High did a great job of getting us in efficiently, having... Read more

High Museum was one of my sanctuary spots during the years I lived in the Atlanta area. My favorite way to visit is to come in on a rainy afternoon, preferably on a weekday if your schedule allows... Read more