Philadelphia, once the capital of the United States, plays an exemplary role in the history and life of the nation. Its colonial legacy and architecture are almost unrivaled and its universities, museums, companies and laboratories are world class. The city has also become an increasingly important cultural and artistic center as well in the past few decades. As Philadelphia rebounds from its mid-20th century decline, the city is now seen as a model for sustainable urban growth and a surprisingly affordable haven for those seeking the best of urban American life without the expense or pretense of other neighboring East Coast cities. 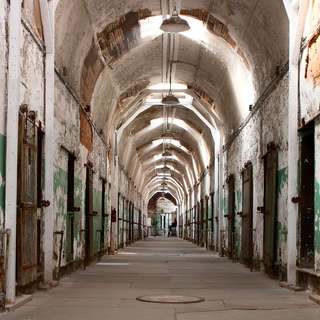 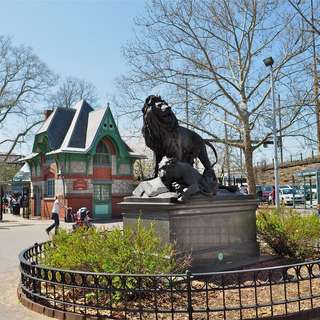 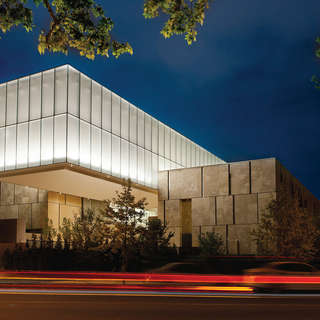 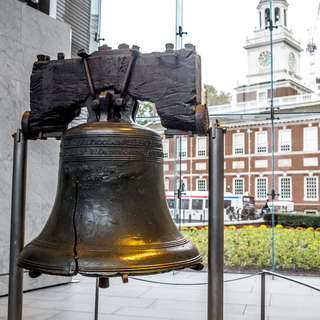 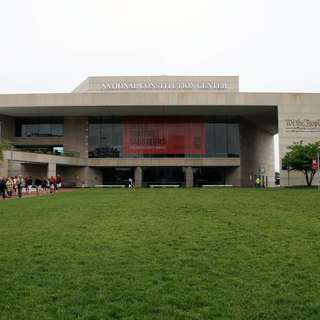 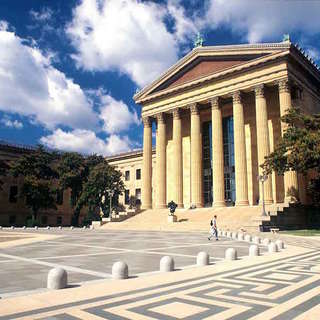 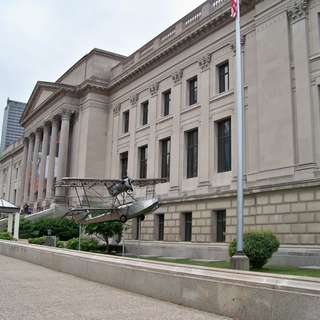