In New Orleans, you'll find the roots of jazz and a blossoming culture that has been long described as being unlike anything else in the United States. Founded in 1718, it is one the nation's oldest cities and has an atmosphere rich with a mix of French sophistication, Creole, African-American, Caribbean, Irish, Haitian, German, and Vietnamese, all creating an energy that can be described as something greater than the sum of its parts. Though hit hard by Hurricane Katrina in 2005, the city continues to rebound, and it remains the largest city in Louisiana and one of the top tourist destinations in the United States. 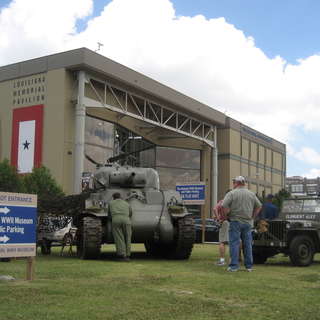 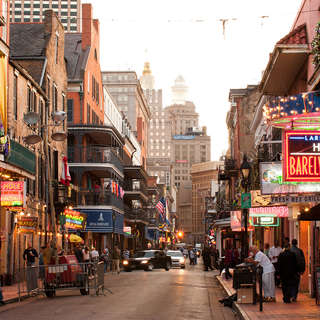 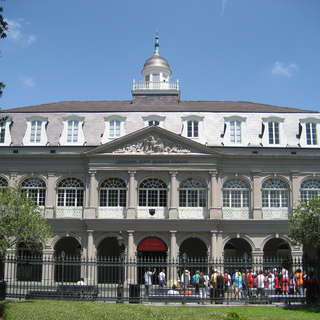 4.0
3
Louisiana State Museum at The Cabildo 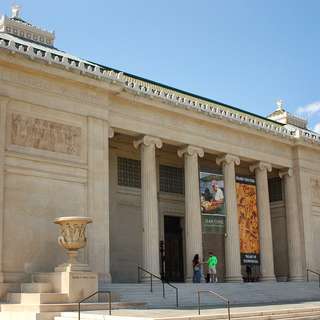 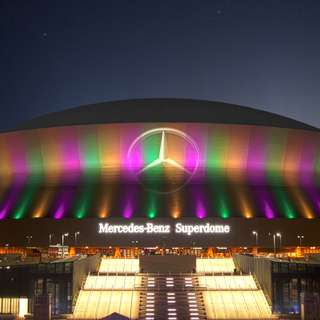 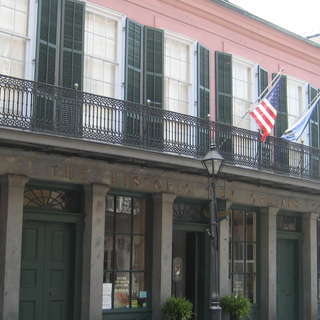 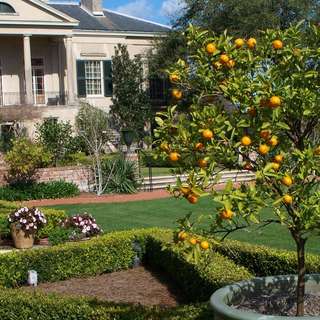 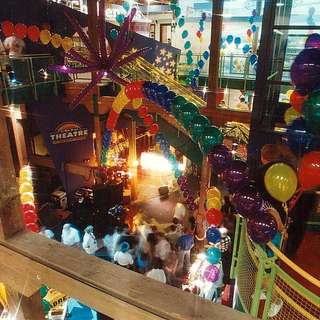