Key West is a city and an island of the same name, the county seat of Monroe County, and an island in the Florida Keys. It is considered the southernmost city in the continental United States. 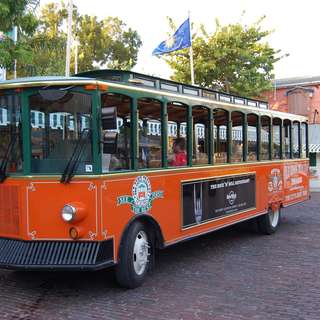 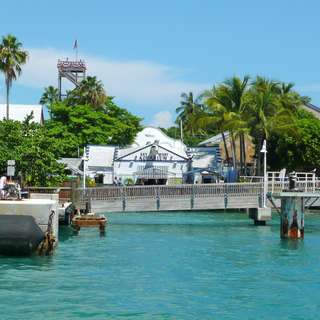 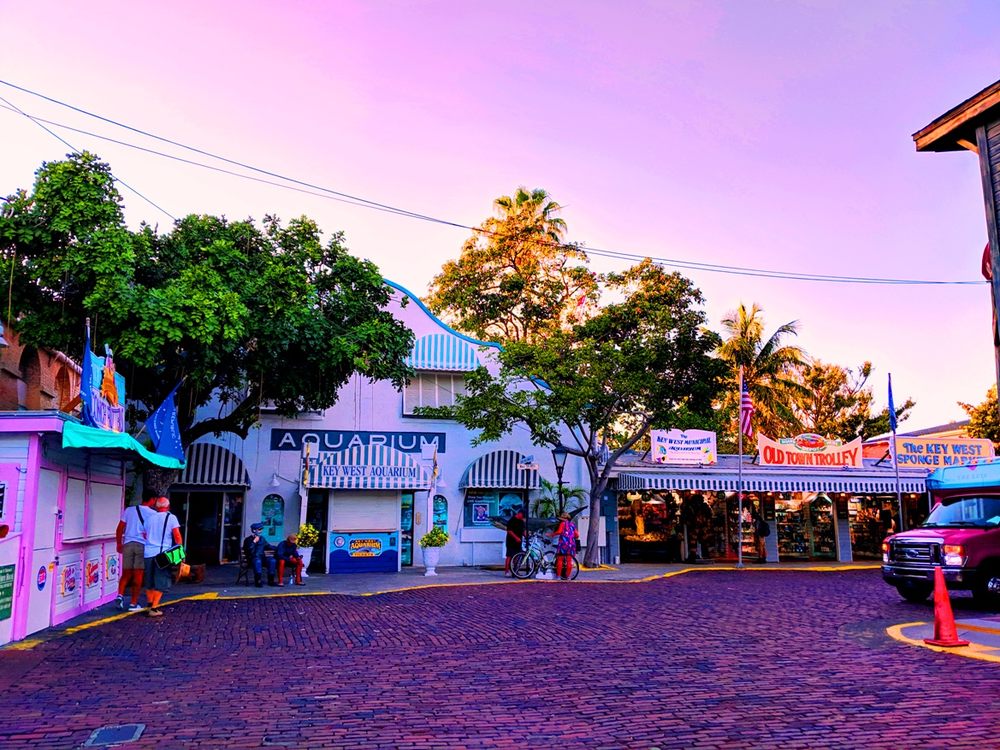 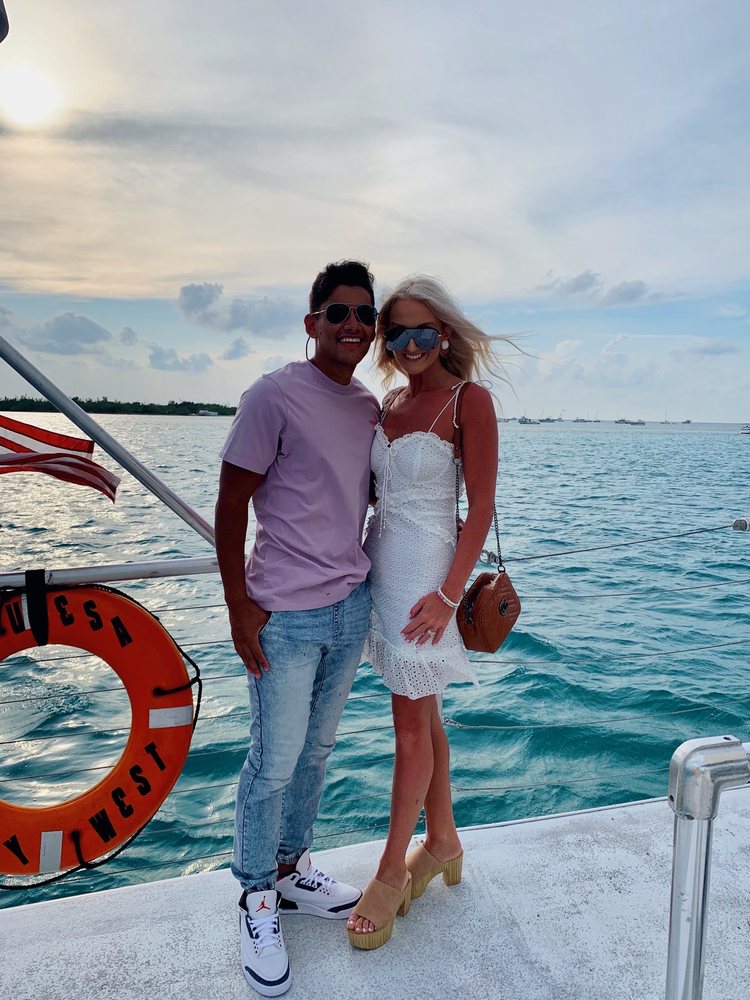 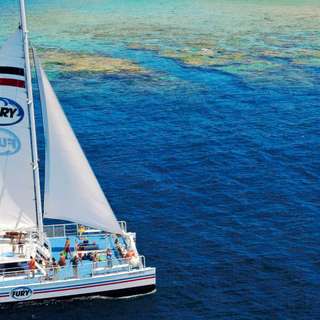 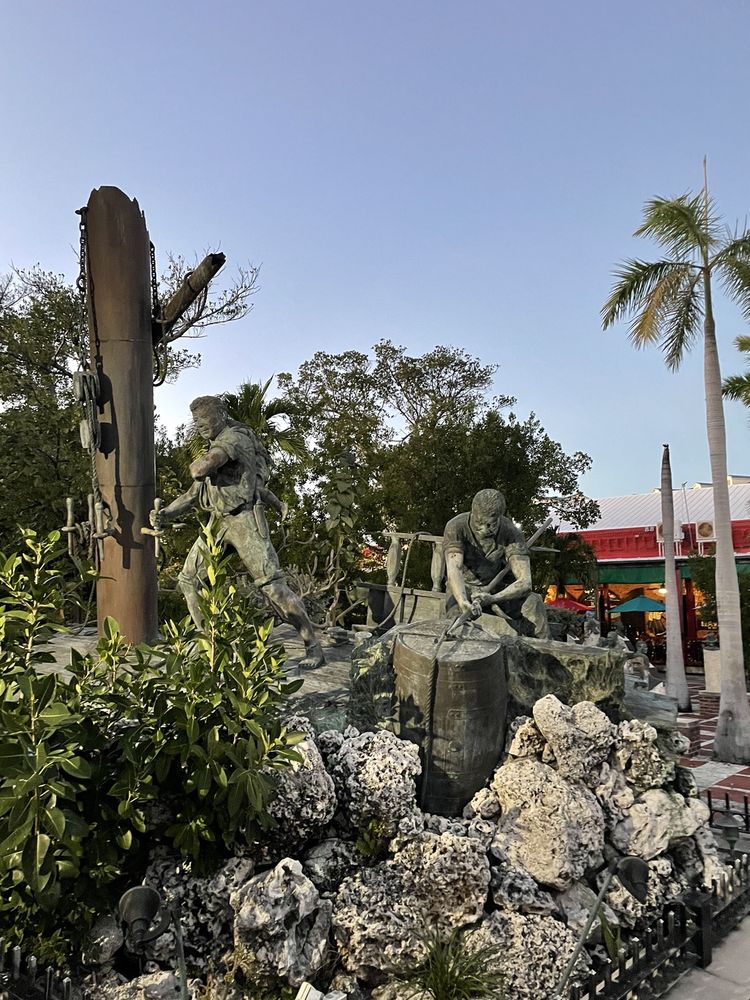 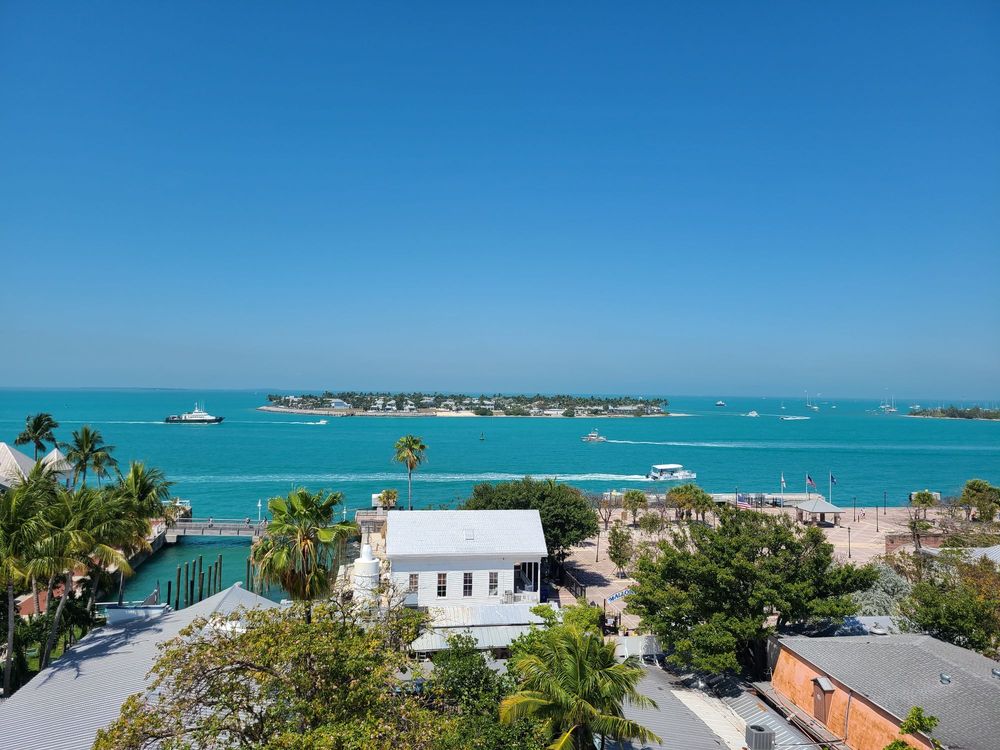 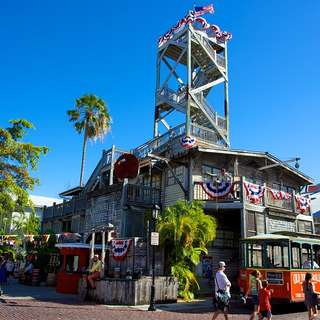