Dallas is the largest and most populated city in the Dallas-Fort Worth Metroplex, which is also referred to as DFW, North Texas, or The Metroplex. Located in the north central portion of the state, The Metroplex is the most populated area in Texas. The City of Dallas by itself is the third most populated in the state behind Houston and San Antonio. DFW is home to the Dallas Cowboys of the National Football League, and you'll regularly be reminded of The Metroplex's mass enthusiasm for the team. With more shopping centers per capita than any other city in the US, Dallas is also known as a shopper's paradise. 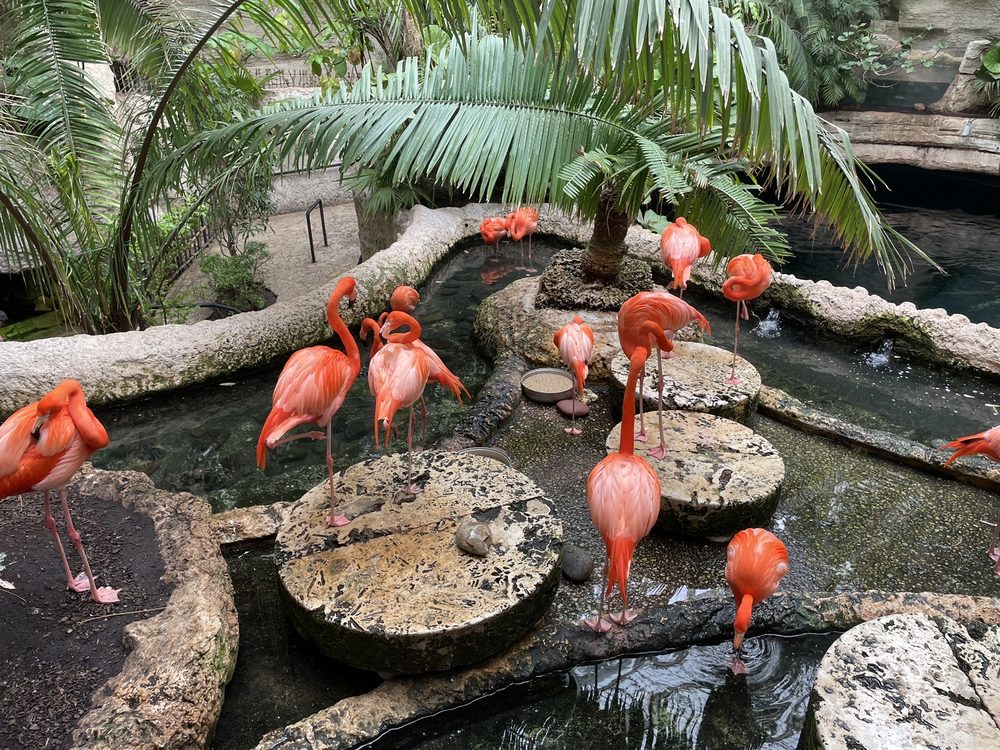 on Yelp
The Dallas World Aquarium 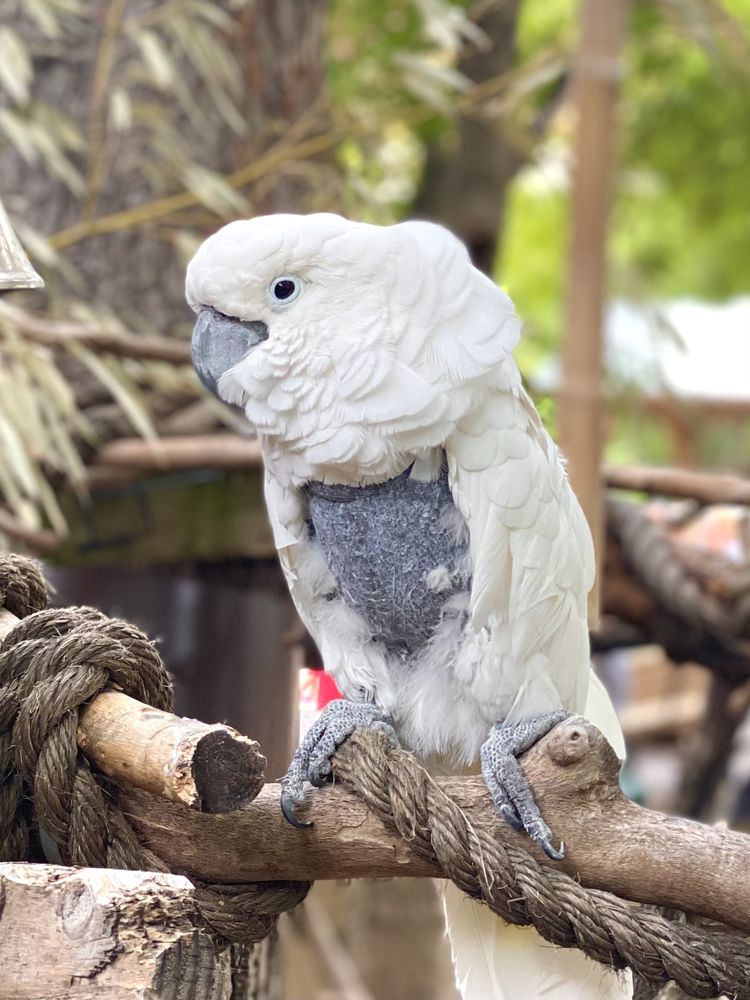 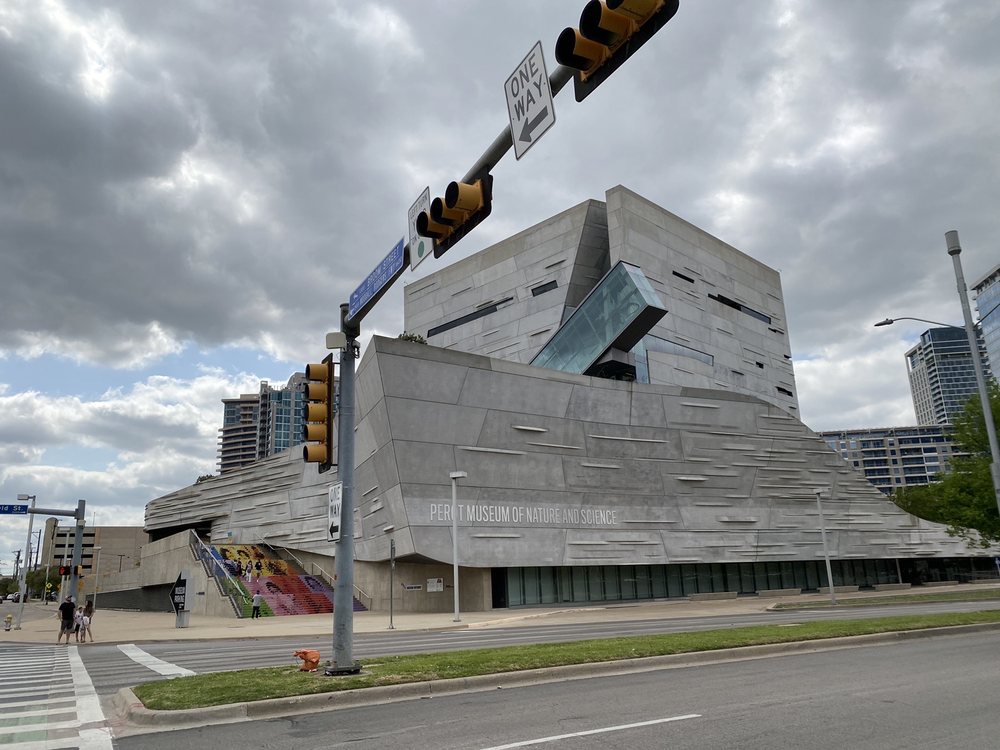 on Yelp
Perot Museum of Nature and Science 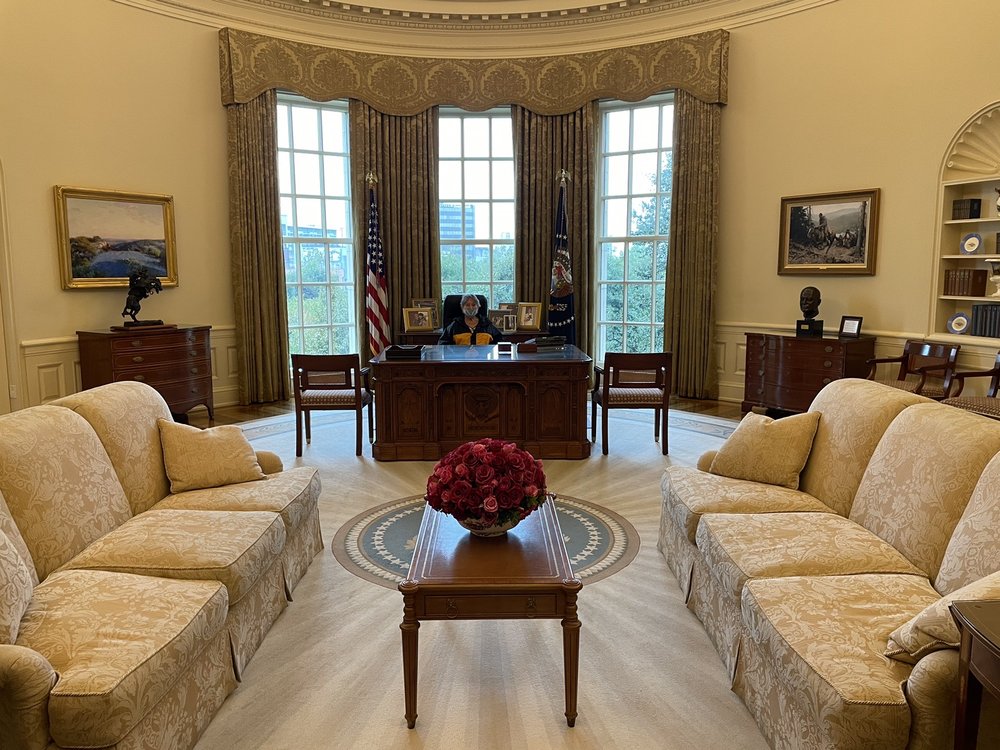 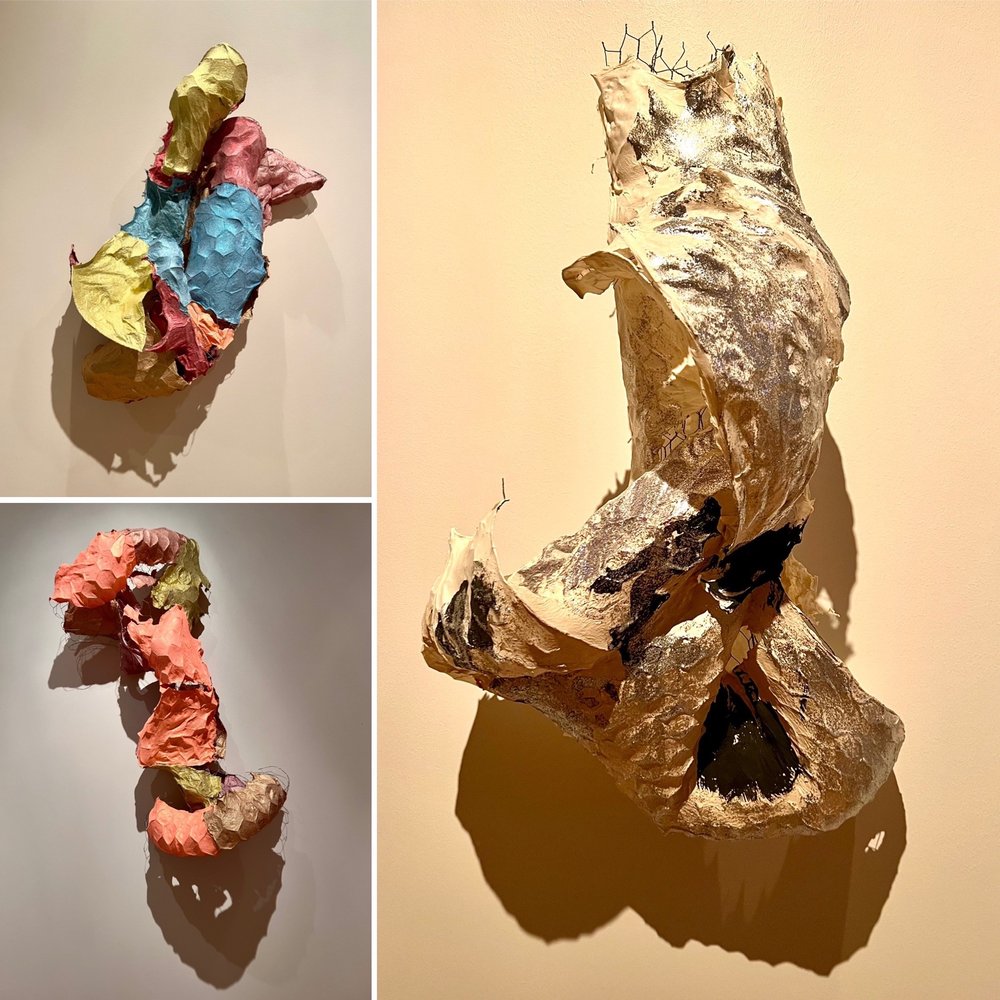 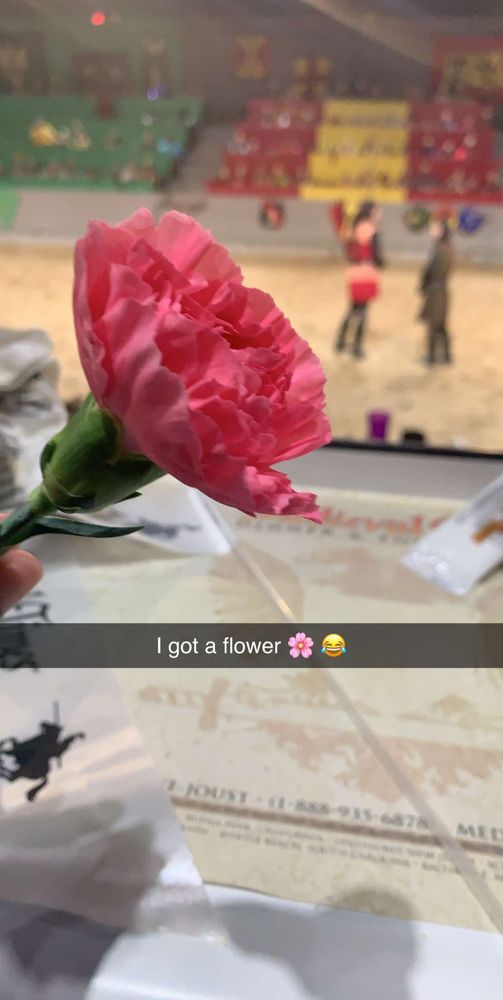 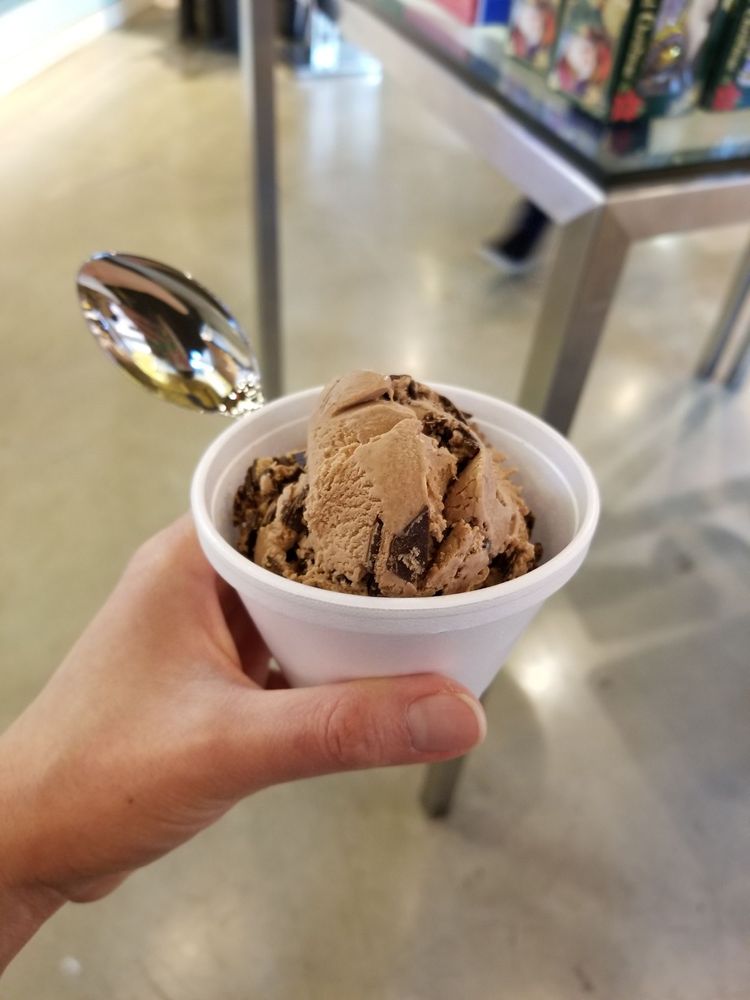 on Yelp
The Mustangs of Las Colinas